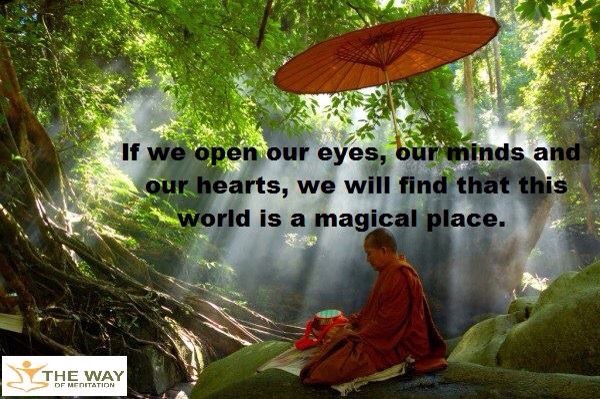 I‘ve been thinking about some of the postings on Facebook and Youtube by people obsessing over the negativity in the world. Many people are churning out videos trying to figure out who exactly is responsible for the mess, and some are asking what can be done to turn things around.

Definitely there are problems on our Planet. Mother Earth is disgusted with the way we have been abusing a beautiful Planet that gives us limitless resources for our well-being – a Planet we are completely dependent on for our lives. It’s insanity, is what Eckhart Tolle and Steve Taylor, and countless other people are saying. Is it true that we’re all insane to allow this to happen? – It does look that way, doesn’t it?

We have opinions about the people we think are responsible for causing the havoc, and we have a right to wonder and to know the who and why of it. Although believing this ‘n that and not having a course of action amounts to, well, – nothing.

There’s a sense of helplessness, even hopelessness, judging from the world-wide anxiety and depression. There are questions needing answers, for instance: There’s an abundance of food, but a lot of it is wasted; this being the case, how do we get it to the great numbers of people starving to death every day? And why so many wars? – the maiming, violence, killings, destruction. And why the ongoing raping of beautiful Mother Earth for the benefit of a few? And why the endless brands of packaged foods in supermarkets causing obesity and sickness? And why not transform our archaic educational system and replace it with what’s really relevant in terms of body mind spirit? – giving all children a better chance of becoming happy, fearless, fully-functioning, creative adults. And why the many trashy magazines on newsstands? And why the medicines produced by Big Pharma having side effects at times worse than the diseases? And why the half-truths that keep us “dumbed down.” And then there’s politics as usual – if there wasn’t so much at stake, it would be laughable. The last I heard, a presidential candidate spends billions of dollars trying to get elected, and we know where that money comes from. Still. . . .

Many of us have great hope for our Planet, and want to be part of helping it heal. We understand that we are visitors, so to speak, to this Planet, and we will continue on after. So perhaps in lieu of not having a brilliant idea as to how to help save Mother Earth and ourselves, we can turn within and get our strength, courage, peace, fearlessness from a part of us that knows, and when the time comes to take action, we’ll be ready.

It’s been said that we’re much more than what we’ve been taught to believe, and we need to know and remember this because at this time in the world’s history we can’t falter, no more coming up with excuses; we go beyond, we don’t cringe; we accept and work with what’s happening in the world, and we become powerful human beings working together. The answers will come at the right time, and whatever they are, we’ll accept them and work with them. 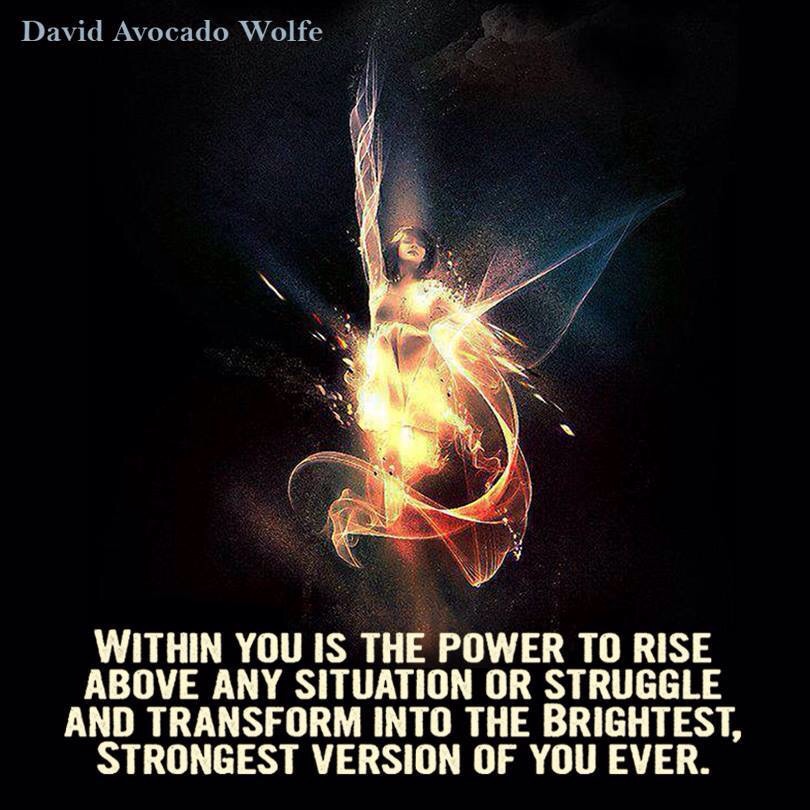 “All is always well even when it seems unbelievably unwell.”  – Adyashanti

It’s a fascinating world, and it’s a pleasure and honor to be part of it, eh?